Udaipur is a beautiful city, set amidst the Aravalli Ranges of Rajasthan, India. Known for its picturesque lakes, Udaipur also called 'the city of lakes'. The elevated hills and the beautiful lakes make a picture-perfect backdrop to the Udaipur city. Udaipur is regarded as one of the most romantic cities of the World and subsequently, also known as the 'Venice of East'. In context of Rajasthan, Udaipur is the second most-sought after tourist destination of the state, the first being udaipur. Udaipur had been the capital of Mewar for centuries.

COME EXPLORE THE WONDERS AND SITES THAT udaipur HAS TO OFFER. THERE’S ALWAYS SOMETHING TO SEE IN RAJASTHAN. 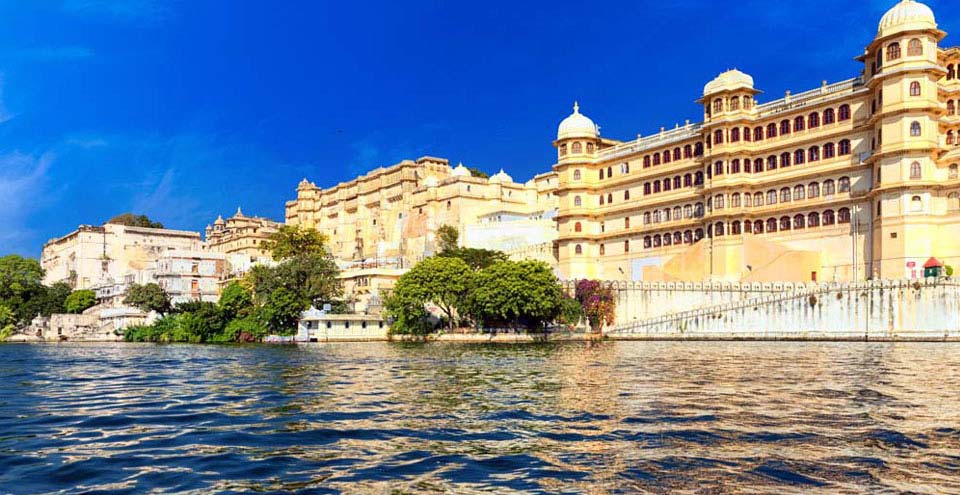 The true reflection of the grandeur of Rajasthan, City Palace is amongst the top places to visit in Udaipur. It is conglomeration of several buildings and towers and is better recognized as a Palace Complex. Belonging to the royal Mewar family, City Palace has a number of features that greatly attract tourist. Needless to say that the architecture is exquisite; there are a few structures that leave the visitor awestruck. The crystal gallery, the vintage car museum, Daawat-i-Aam, Daawat-i-Khas, Maharani Palace and the view of the city and Lake Pichola are the major attractions of City Palace. Just about everybody knows about the gorgeous Lake Pichola; it’s like another vital identity of Udaipur. It is a 4kms long man-made lake and is believed to be one of the most beautiful ones as well. Visitors to Udaipur cannot miss out on taking a boat ride on Lake Pichola which starts from Rameshwar Ghat in the City Palace. The lake has two famed islands namely Jagniwas and Jagmandir. At Jagniwas Island one has the opportunity to witness another famous place in Udaipur – the Lake Palace (Now known as Taj Lake Palace), whereas on Jagmandir Island, one can visit the popular Jag Mandir, the palace. Marvelously built on Lake Pichola, Lake Palace is one of the most visited places in Udaipur. Situated on Jagniwas Island it is now run by the Taj group and is popularly known as Taj Lake Palace. With the Aravalli Hills in the background, Lake Palace makes one of the most romantic places in Rajasthan. Even if one cannot afford to stay here, one should definitely consider taking a heritage walk of this hotel. Built by Maharaja Jagat Singh II, the palace is an exemplary of exquisite architecture that comprises gilt moldings, fretwork screens and sculpted marbles. At Lake Palace, romance gets redefined! 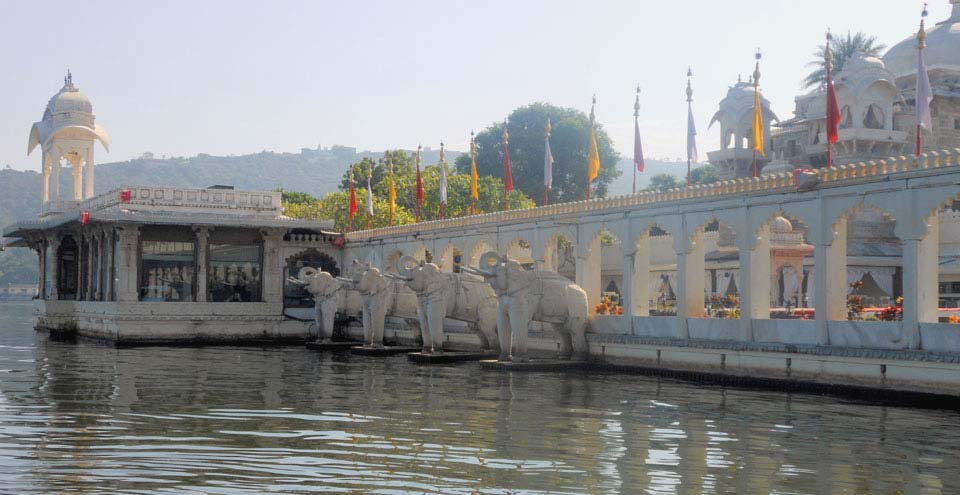 A 17th century structure that stands gloriously amidst Lake Pichola on the Jagmandir Island, Jag Mandir is an excellent place to visit on Udaipur tour. Jagmandir is an impressive set of structures with the central building being called Jagmandir, which can be recognized by the marble-made elephants positioned outside. It is a three-storied structure and includes sections like Gul Mahal, an elegant façade, a Garden Courtyard and the Darikhana on its northern side, the Bara Patharon ka Mahal (palace of the 12 stones), the Zenana Mahal – a southern extension to the Gul Mahal and the Kunwar Pada ka Mahal. 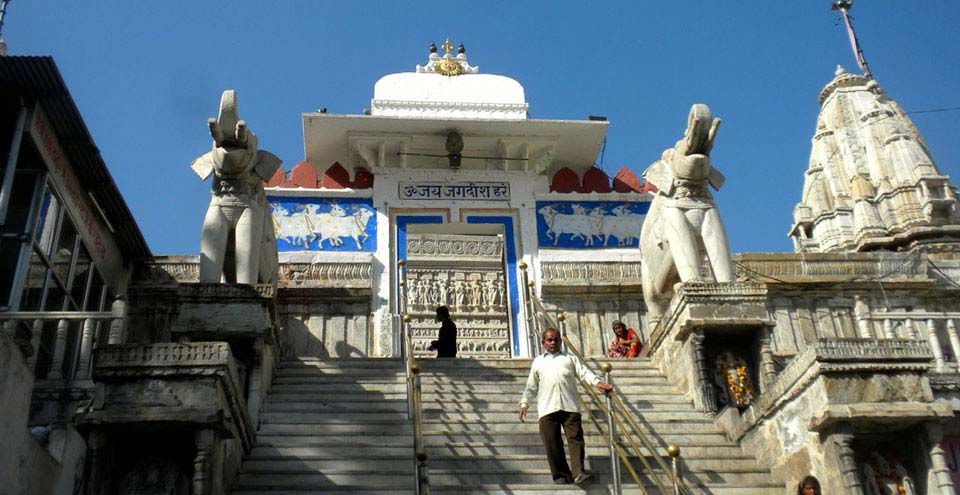 It is an Indo-Aryan Temple built by Maharana Jagat Singh. The temple is located near the Badi Pol entrance of the City Palace and one can easily find a way up to it through the elephant-flanked steps. The deity of Lord Vishnu in black stone (in the form of Jagganath) presides over this temple. There is also a brass image of Vishnu’s vehicle Garuda facing the statue of Lord Vishnu in the main shrine. There are many small shrines other than the main temple and are dedicated to Lord Ganesha. 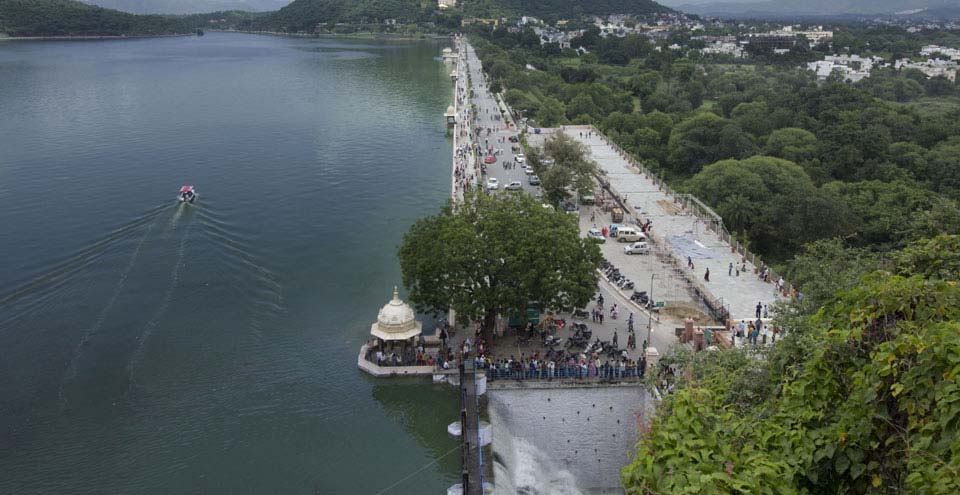 The charm of Udaipur is incomplete without Fateh Sagar Lake, which is situated in the north of Lake Pichola and is connected to it through a canal. It is also one of the major tourist attractions in Udaipur. Taking a boat ride on Lake Fatehsagar is indeed a must-do activity in the city if you are looking for some fun in the city. There are three islands in the lake out of which Nehru Park is the most famous. It is also an ideal place for family outing as it has a zoo. ‘The Garden of the Maidens’ as it literally means, Saheliyon ki Bari was constructed by Maharana Bhopal Singh. Situated in the northern part of the city, this exquisite place was built for the maids who accompanied the Princess to Udaipur (reckoned to be part of the dowry). Saheliyon kI Bari was one of those places where the maids could make merry, sing, dance and indulge in recreational activities. It is a folk-art museum in Udaipur that is situated in the Chetak Circle. Bhartiya Lok Kala Museum is a perfect place for the history lovers as it displays a collection of Rajasthani culture. Offering an insight into the lifestyle of the royal era in Udaipur, the museum has a fine collection of dresses, tribal jewellery, turbans, dolls, masks, paintings and puppets, which are the highlight of the museum.

HOW TO REACH HERE

The nearest airport in Udaipur is called the Maharana Pratap Airport which is situated about 20 kilometres away from the city center.

There is a very well-established bus service network to Udaipur, linking it to several cities like Delhi, udaipur, Indore, Kota and Ahmedabad, among others.

Udaipur lies on a vast network of rail that connects it to major cities in India such as udaipur, Delhi, Kolkata, Indore, Mumbai and Kota.

OTHER ATTRACTIONS OF UDAIPUR 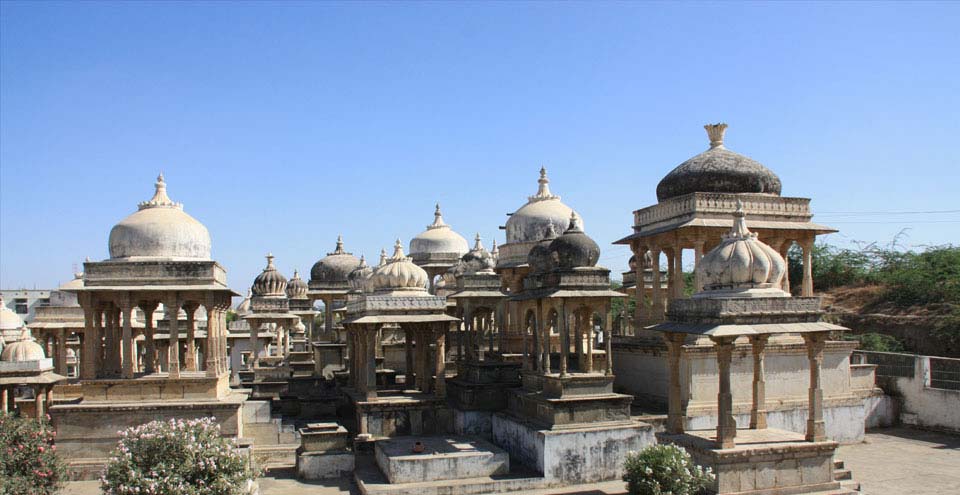 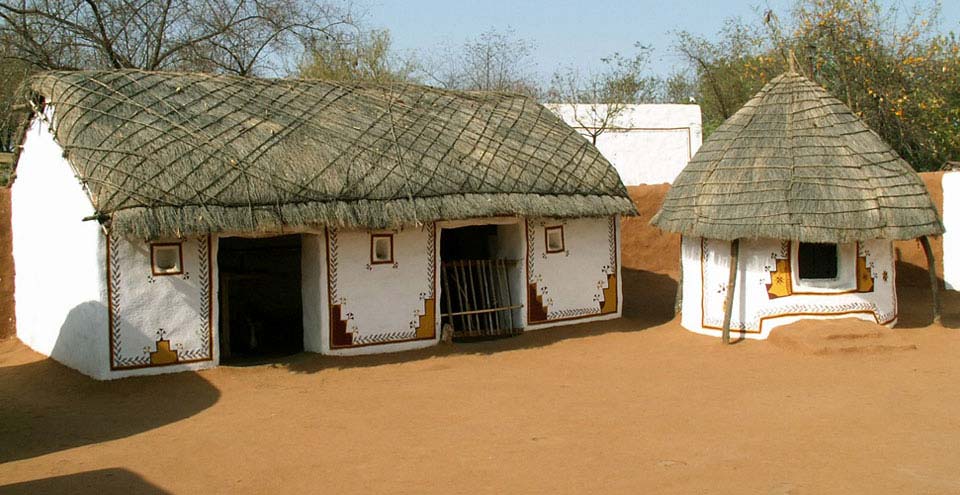 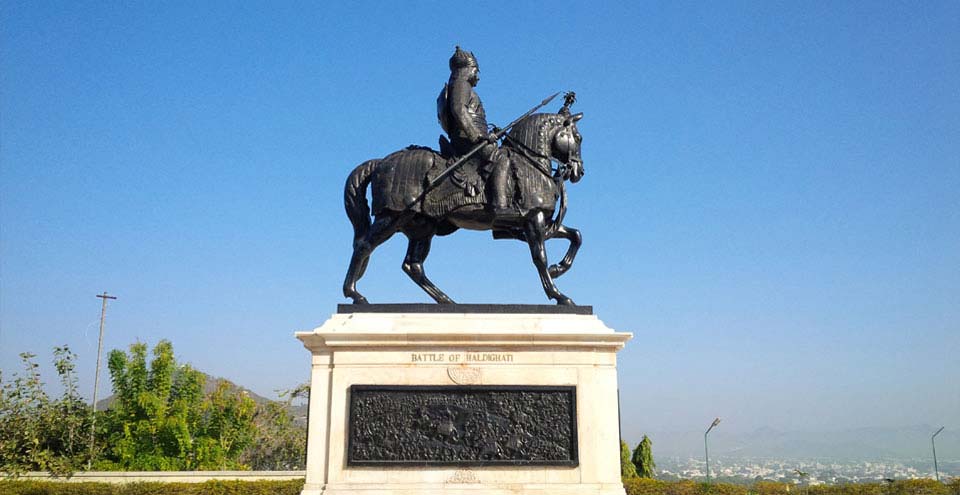 We offer our clients a wide variety of Car Rental Services for Business Travels. The cars that we provide on rent are highly luxurious and also offer comfort along with pleasurable journey for the passengers. 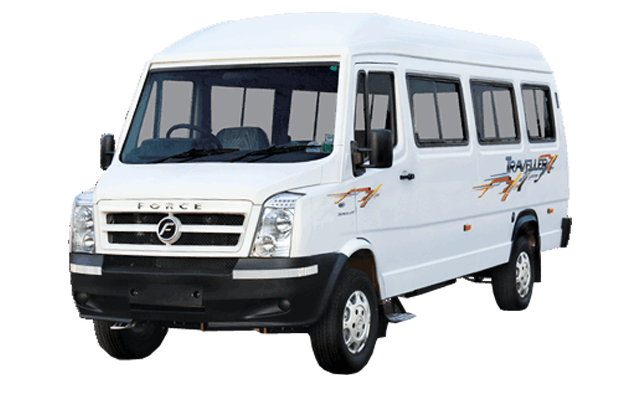